A NOT FOR PROFIT LABOR UNION 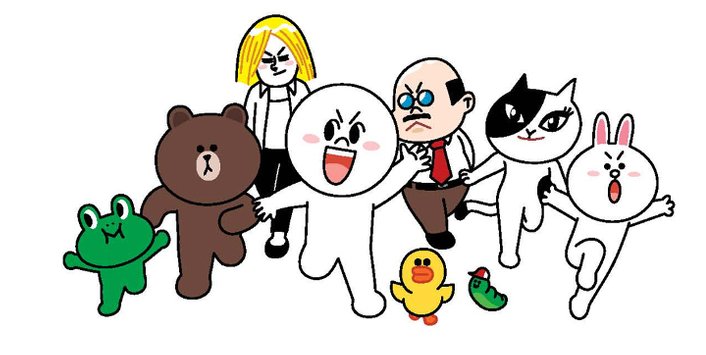 The Salt Lake City Area Local is one of the oldest chartered locals in the American Postal Workers Union.  The National Federation of Post Office Clerks was chartered in November of 1906 and less than one month later, the original 7 locals were granted charters.  Those locals were Chicago, San Francisco, Milwaukee, Louisville, Nashville, Muskogee, and Salt Lake City.  Our local was granted local number 6 and we proudly bear that local number to this day.

Over the last 115 years the Salt Lake City Area Local has been representing postal employees in their plights to obtain living wages, benefits, better work schedules, and overall improvement in working conditions.  Since our days in 1906 when we only represented clerks, we have gone on to merge with the unions that represented the maintenance employees and the motor vehicle service employees.  This merger, completed in 1970, led to what is known today as the American Postal Workers Union.  Even with the charter of a new national union, the Salt Lake City Area Local was left with the Local 6 designation as a tribute to our history as being one of the “founding fathers” of the union.

We are headquartered in West Valley City, Utah and we represent the clerk, maintenance, and motor vehicle employees who work in all Salt Lake City processing, remote encoding, and maintenance operations.  We also represent the clerks and custodians in all Salt Lake City stations and branches, the Bountiful, Park City, Sandy, West Jordan, and Riverton/South Jordan Post Offices.  As well as the mechanics who maintain and repair the USPS vehicle fleet.  We also represent a limited number of truck drivers at the Salt Lake City Process and Distribution Center.  All told we represent nearly 2500 postal employees along the Wasatch Front with over ???  dues paying members.

The objectives of the Salt Lake City Area Local are to unite the postal employees in a common association to enhance the dignity, economic, and social interest of the members as well as to protect the just rights and advancement of the best interests, present and future of the individual and of the collective members.  The Salt Lake City Area Local seeks to improve working conditions through local negotiations, legislation, and arbitration and believes in eliminating discrimination against its members.

Membership is open to non-supervisory employee within the clerk, maintenance and motor vehicle services crafts within the jurisdictional boundaries of the cities the Salt Lake City Area Local represents.  Former employees who have retired from the Postal Service are also eligible for full membership.